this is my first entry for Winnipeg's Anime Con Mascot contest (theme: magic girl) and I was wondering if i could get a tad of feedback on my colour choices? or any other thoughts would be mucha appreciated

many thanks chaps,
cheers
Posted by Justin at 1:44 AM 2 comments: 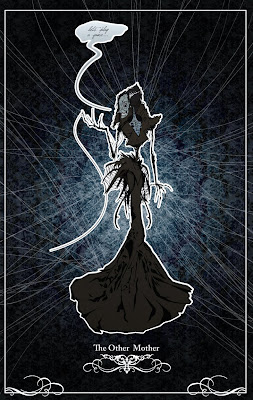 I updated this pic for the comic con :)
Posted by Justin at 7:18 AM No comments: 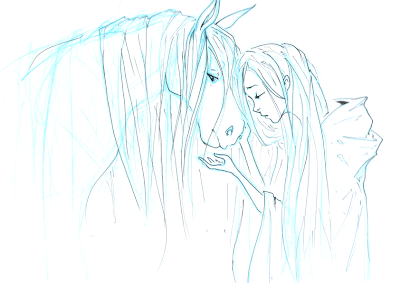 So i have a nifty Idea for my next 30 posts or so posts: I recently picked up a small little note/sketchbook to carry around, In the next couple of days I plan on attacking it with doodles, scribbles, and the such, then upload one of the sketches EACH DAY for 30 (or something) days as well as a caption of what/where i was when the lil drawing occurred... should be fun! :) 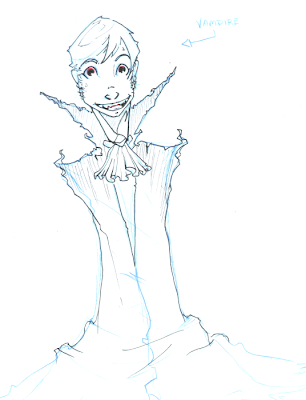 I saw the "New Moon" twilight movie... and... not too bad. some neat werewolf/vamp fights... some humorous dialogue (not sure how laughable it was supposed to be) but all in all I had fun with it. nothing too special, but watchable for sure.

It was not even close to how horrible most people are roaring about, I think twilight is just one of those fads that's really fun to hate. some people are having a lot of fun. 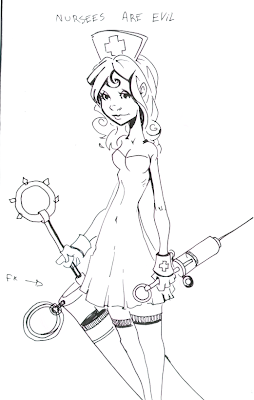 H1N1... Im still a bit foggy on this illnesses deal. It can kill younger healthier individuals... but only in specific circumstances, and most times it just ends up being a wimpy version of the regular flu. seems to me I should be just as worried about crossing the street. 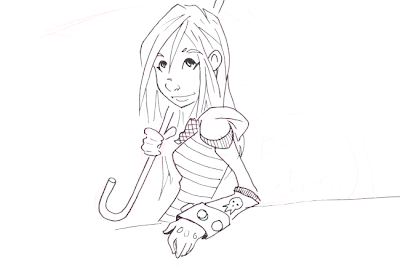 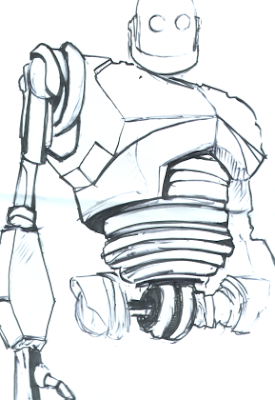 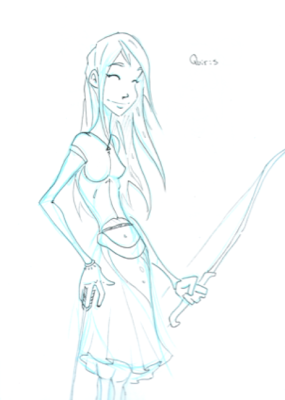 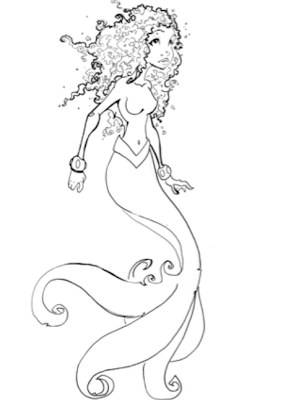 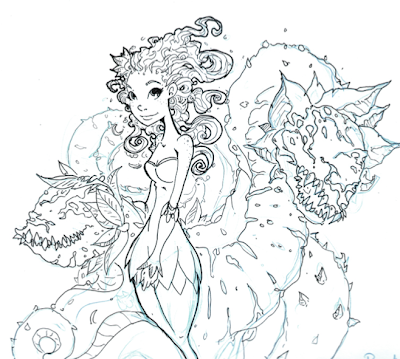 ( i think the animated batman's poison Ivy character was my first crush... until Little Mermaid)
This drawing is halfway through being watercoloured, hope to upload the final soon.

Corrrraaaalllliiiine: on a very fun note, I plan on attending a traditional animation course through the Winnipeg art gallery soon! Animation is a medium that I have utmost respect and adoration for, and i think I would attempt it far more often if I was in a program of sorts :)
Posted by Justin at 9:25 AM 1 comment: 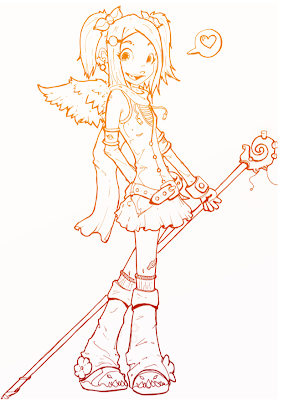 My mascot progress for the 2010 Ai-Kon challenge. I think im going to do one more swipe at her before I colour, re-design the staff a bit, add some pieces of flair (anime keychains, buttons, ect)

any crits would be much appreciated! and I plan on designing at least one more, so any ideas for the #2 girl would also be fantastic :)

Winnipeg's Comic con 09 was a resounding success for me in the artist alley!
I made back all my printing/supplies costs, met some great artists, traded some artwork, chatted with Adam West. It was quite a hectic week or two leading up to the event (I managed to crash office depot's system x2 with some large pdfs, lol), but very much worth it.

I want to attend more. one a year does not give me my fix.

I've already signed up for the Calgary con , am looking into a couple in Ontario, Toronto, and maybe head down to either Fargo or Minneapolis for theirs...

cheers,
stay classy you art wizards.
Posted by Justin at 2:51 PM No comments:

Im entering a downtown gallery this weekend... rushing to get this piece done. 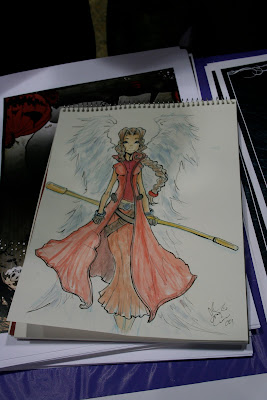 A commission from Winnipeg's comic con 09, I did around 10-15 commissions, but this is the only one i took a picture of before it was gone (stupid me)
Posted by Justin at 12:04 PM No comments: 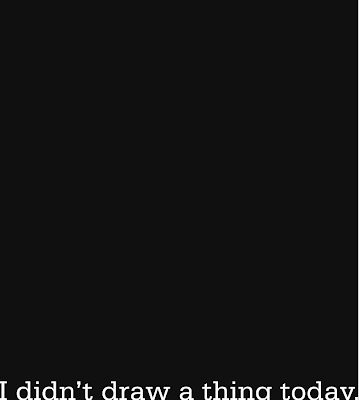 I'm terrible.
Posted by Justin at 8:23 AM No comments: 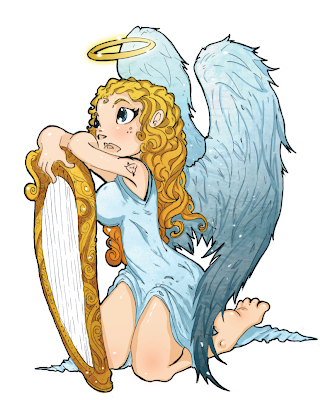 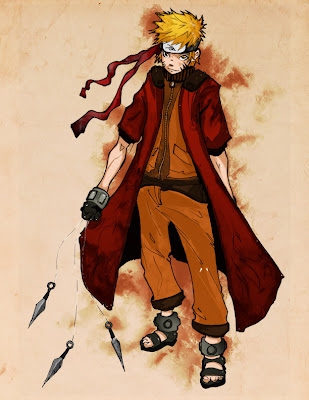 Hey! Winnipeg comic con is over! and wow, what a great time, over 20,000 visitors!!
Met some great artists, saw some fantastic costumes, MET ADAM WEST!(wohoo he liked the comic i drew for him) all and all it was pretty awesome. Can't wait till next year.

hmm, things for next year would be:
• Bring a friend along to watch/help with your table (otherwise you kinda get stuck all day)
• Get your prints done early! I crashed office depots computers twice the morning of the con... it was a stressful morning...
• funny stuff sells. more humorous comics for next year...
• take more time to walk around. I hardly got a chance to scope out all there was to see!
• and trade as much art as you can with other artists! i really wish i had grabbed more artwork from other talents!
Posted by Justin at 9:17 PM 1 comment: